Read Later(0)
Login to use this feature or Sign Up to be a part of the gang. 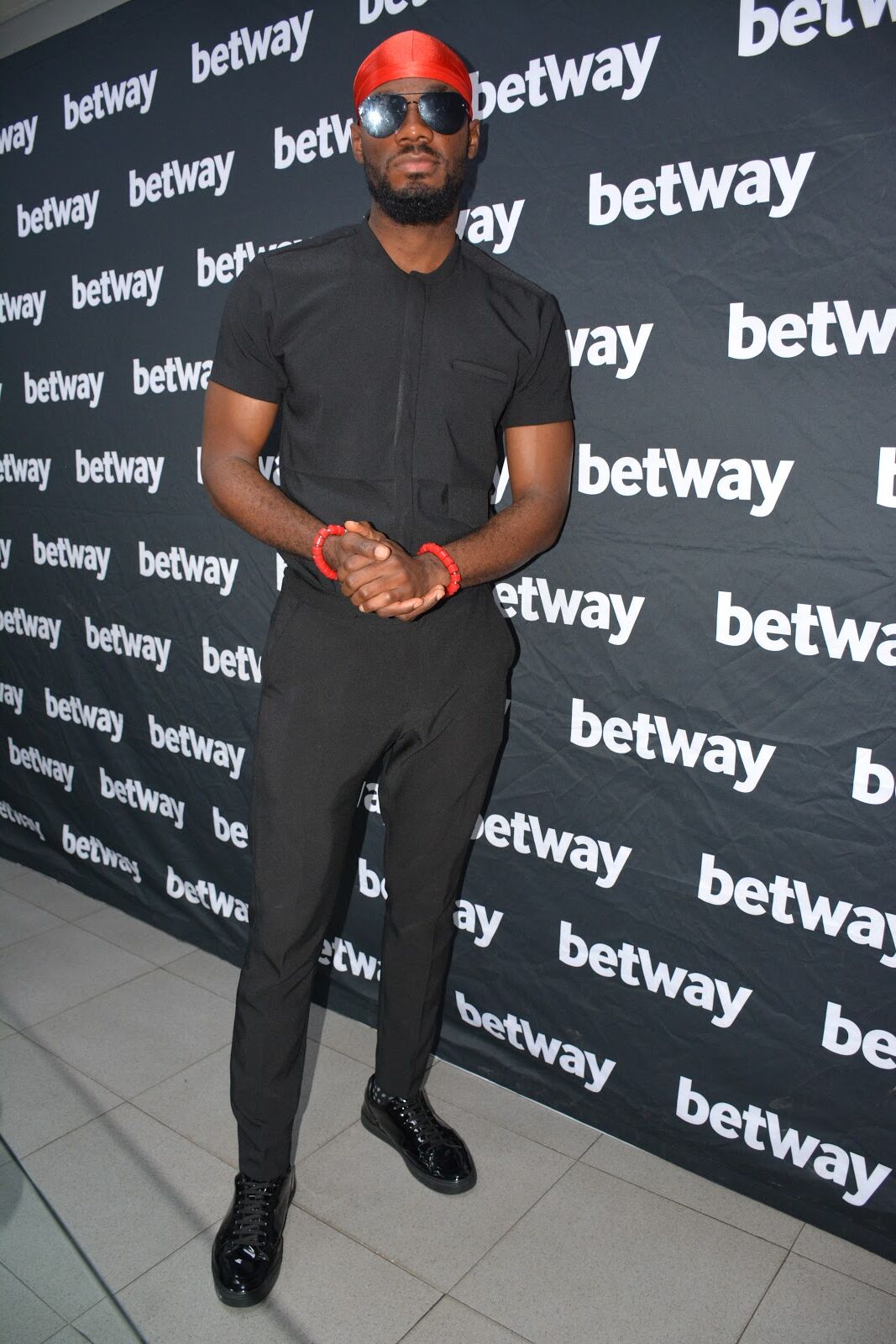 Prince was quite the multi talented housemate, showing off his various skills in the Betway Arena Games, tasks and particularly in hairstyling. As part of the lockdown rules this season, housemates were responsible for making their own hair. Prince stood out for his expertise in hair grooming, helping out the other housemates. His skills were particularly put into use during a Darling hair task, earning him and his team an easy win. During his “After The House” media rounds courtesy of BBNaija headline sponsor, Betway, Prince explains how he came by this skill, “I learnt hair making in 2012. I was home doing nothing, I had not obtained admission, I didn’t want to be jobless, I took up hairdressing.”

Generally known for his level-headedness, Prince was asked at Naija FM about his altercation with Lucy which developed into a shouting match. Earlier in the season, Lucy had chosen him as her deputy Head of House, so there definitely was a bond there. Viewers were surprised to see Prince suddenly turn on Lucy. He however clarified that the relationship he had with Lucy was brotherly and he was only trying to help Lucy. He said, it felt like the same things were always being said about and to Lucy but she didn’t listen, and at that point, it became frustrating for him, leading to him lashing out.

Upon their entrance into the house, Nengi was one of the earliest connections that Prince made, however it seemed as if the connection didn’t live up to the weight of being in the house. He explained, “I admire Nengi, the way I admire every girl in the house, she’s an amazing person. But you move towards who you are most drawn to.”

After a few weeks in the house, Prince and Tolanibaj became quite close, however, at the time Tolanibaj left the house, the status of their “relationship” was unclear. He says he hasn’t “spoken with her yet and I don’t know how she feels. But I definitely would like to continue a relationship with her. Whether just as friends or something more serious.”

Prince who comes from an actual royal family was asked at Lagos Talks how his family felt about him applying to be on the Big Brother Naija show. He says his parents are big fans of the show and have been following the Big Brother franchise, since 2011. He says, “Nine years ago when I watched Big Brother Africa, I told myself one day, I would be on this show.” Though it took nine years, Prince’s goals eventually materialized. He says his primary motivation for auditioning wasn’t monetary, but for the platform. “It is the biggest platform in Africa. Which parent wouldn’t want that for their child?”

When asked what his plans are now that he is out of the house, Prince says that there’s a lot he can do that he didn’t even get to express on the show, but his fans should expect amazing things from him.

As Big Brother Naija’s headline sponsor, Betway continues to promote a spirit of competition among the housemates, as well as fans and viewers of the show. Betway continues to add to the thrill of the BBNaija  experience through a variety of gaming activities, both on the TV show and on Betway platforms – all of which give viewers the chance to play and win.

For more information on the various promotions and activations Betway will be running throughout the fifth season of BBNaija, fans can visit www.betway.com.ng. You can also follow Betway via their social media platforms on Facebook at www.facebook.com/BetwayNigeria/ or on Twitter at @BetwayNigeria.