Read Later(0)
Login to use this feature or Sign Up to be a part of the gang.

The seventh live eviction show saw Prince and Kiddwaya get evicted from the BBNaija Lockdown house. 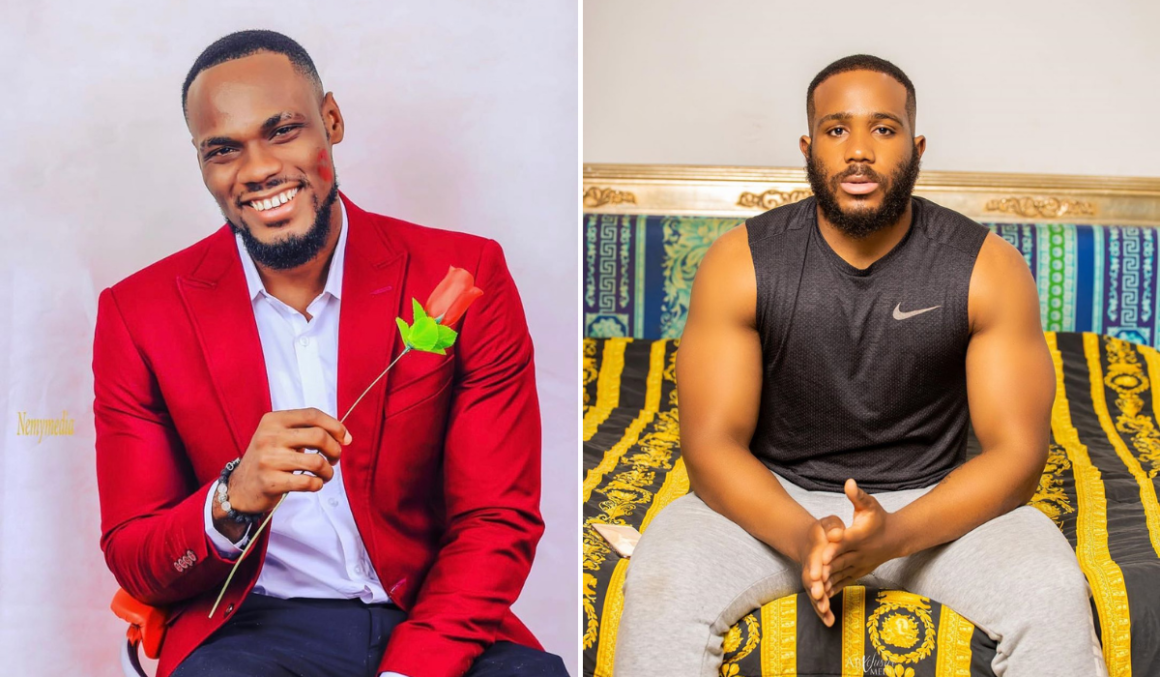 During the week, TrikyTee won the Head of House Challenge and chose Laycon as his Deputy. This automatically saved both of them from eviction.

After the Head of House games on Monday, each housemate got to nominate two other housemates for possible eviction.

At the end of the nomination process, Ozo, Dorathy, Prince and Kiddwaya had the highest nominations and were immediately put up for possible eviction.

In a brief interview with Ebuka, Prince mentioned that he had a feeling he was going to leave the house today, but he was hopeful. He also talked about “his girls”, saying that he loves Dorathy like a sister and he started to like Tolanibaj when he realized she liked him as well. He also asked Ebuka to be his mentor saying he wants to be an Ebuka that can act. He added that he hopes he can go into acting and event hosting, as well as have a salon of his own someday.

Kiddwaya speaking with Ebuka said now that he’s out, “it’s straight to work.” He reconfirmed that he has no feelings for Nengi but Erica is way more than a friend and she makes him feel safe. He said he’s going to head back to the gym and become physically fit again before he sees what’s next because a huge part of his brand is dependent on his physical fitness.

Ebuka ended the night by advising the housemates to be focused and expect to be stabbed in the back as the competition becomes stiffer.

The housemates are now down to seven in the BBNaija Lockdown House competing for the N85 Million prize and only one will take the crown. Who that person will be is completely up to the viewers’ votes.

Sign-up to DStv today via www.dstvafrica.com or get GOtv Max or Plus on www.gotvafrica.com. Also, you can download the MyGOtv and MyDStv apps for more self-service options.

Betway is the Headline sponsor of BBNaija season 5 and the Gold sponsor is Guinness.

To keep up with all updates on the show, visit www.africamagic.tv/bigbrother. You can also follow the official Big Brother Naija social media pages for news and updates with the hashtag #BBNaija on Twitter, Instagram and Facebook as well as all verified social media pages of DStv Nigeria, GOtv Nigeria and Africa Magic.

For more information and to stay updated with the show, visit the Africa Magic Website and the BBNaija Media Guide Website for official photos and press releases for this season.