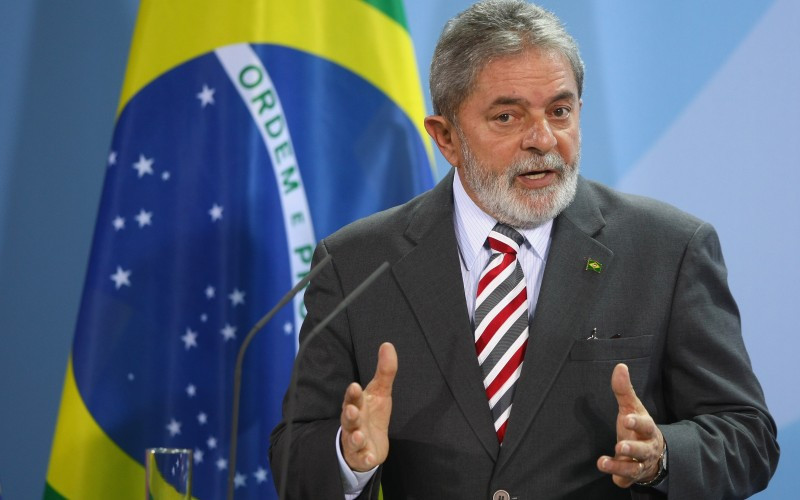 Brazil’s former president Luiz Inácio Lula da Silva has been released from prison after a judge ordered the release.  The order which was handed down on Friday, November 8, 2019, came just one day after the country's Supreme Court ruled that convicted defendants could only be imprisoned after all appeals to higher courts had been exhausted, paving the way for Lula and another 5,000 prisoners to be freed. Da Silva, 74, was serving a 12-year sentence for corruption and money laundering before a judge ordered for his release.  After his release on Friday, he was greeted by hundreds of supporters outside the federal police headquarters in the city of Curitiba, where he has been imprisoned for 580 days. In a speech to the crowd, Da Silva pledged to fight to establish his innocence and excoriated what he called the "rotten side of the judicial system" for "working to criminalise the left". He went on to say “They did not imprison a man. They tried to kill an idea,” he said. “Brazil did not improve, Brazil got worse. The people are going hungry. The people are unemployed. The people do not have formal jobs. People are working for Uber – they’re riding bikes to deliver pizzas.” Lula, who served as the country's leader between 2003 and 2010 would have contested for President in 2018, but his imprisonment barred him from running. The post Brazil's ex-president Lula Da Silva released from prison appeared first on Linda Ikeji Blog.