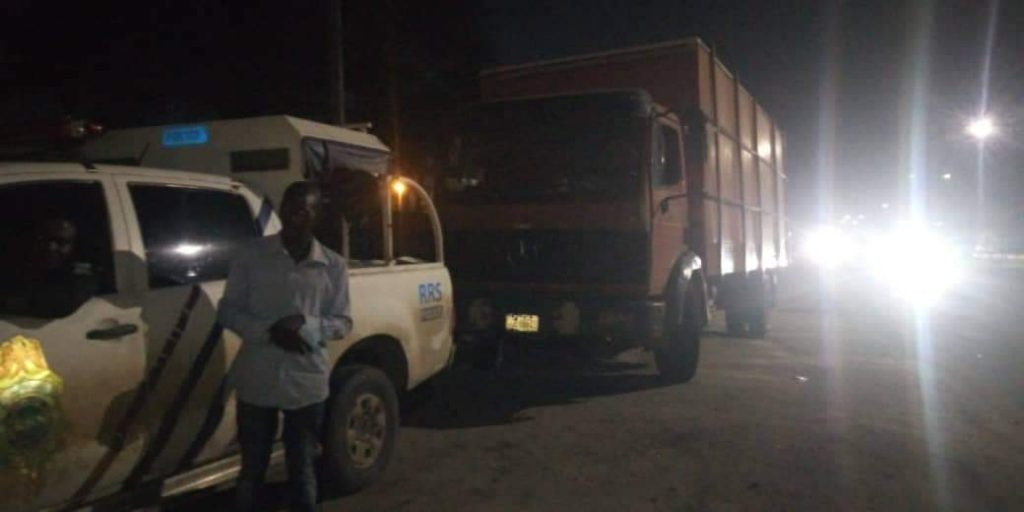 Some operatives of the Lagos State Rapid Response Squad (RRS) rescued 8 passengers who sustained injuries in an accident which occurred on Wednesday night.  The driver of the truck with registration number GGE886XB reportedly fled with his motor boy after his vehicle rammed into two commercial buses around 11:48 pm at Berger on the outbound lane of Lagos-Ibadan Expressway. The accident resulted in the death of some of the passengers. 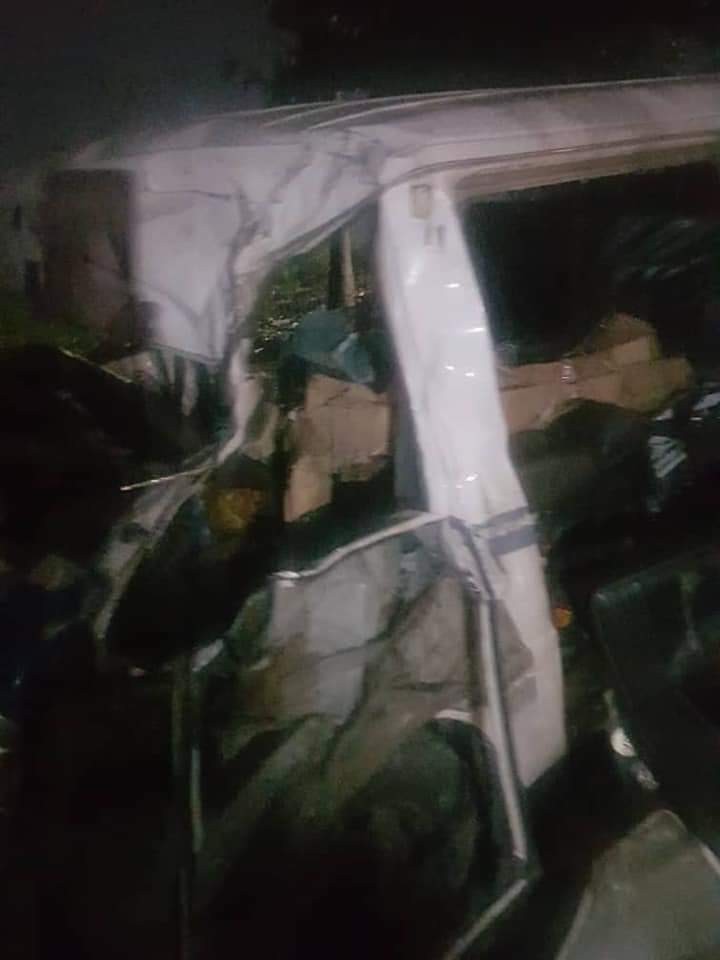 Some RRS operatives were notified of the accident by a motorist plying that route, after which they called for backup.  While one RRS team stood by to assist the victims, the other raced after the truck which they caught up with in front of Mountain of Fire and Miracles Ministry Camp, Ibafo, Ogun State. 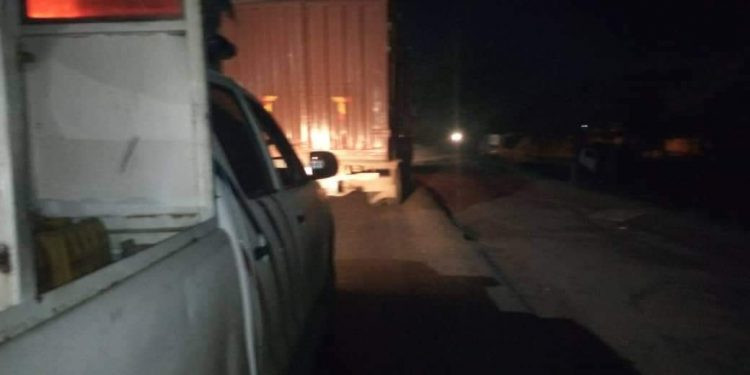 The statement added;  “Just before the truck was brought to a halt, the truck boy, jumped out and escaped into the bush. The driver was arrested and brought back to the scene of the accident with his truck.“He was thereafter handed over to Isheri Police Division for further investigation. Eight passengers who were critically injured in the accident were moved to Lagos State Emergency Hospital by the Lagos State Emergency Management Agency (LASEMA) officials for treatment."The post Eight passengers rescued by RRS as truck driver flees after accident appeared first on Linda Ikeji Blog.