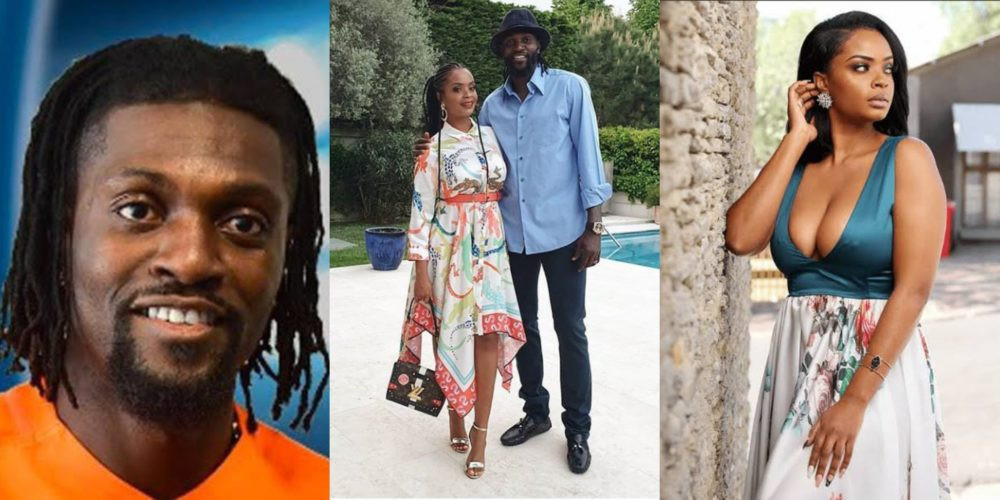 Emmanuel Adebayor and Dillish Mathews seem to have gone their seperate ways over an undisclosed issue. The footballer hinted on their breakup following an Instagram exchange he had with a follower. Adebayor stated that he has nothing to do in Namibia when asked if he will be visiting the country soon, even after being reminded that his "girlfriend" lives there. 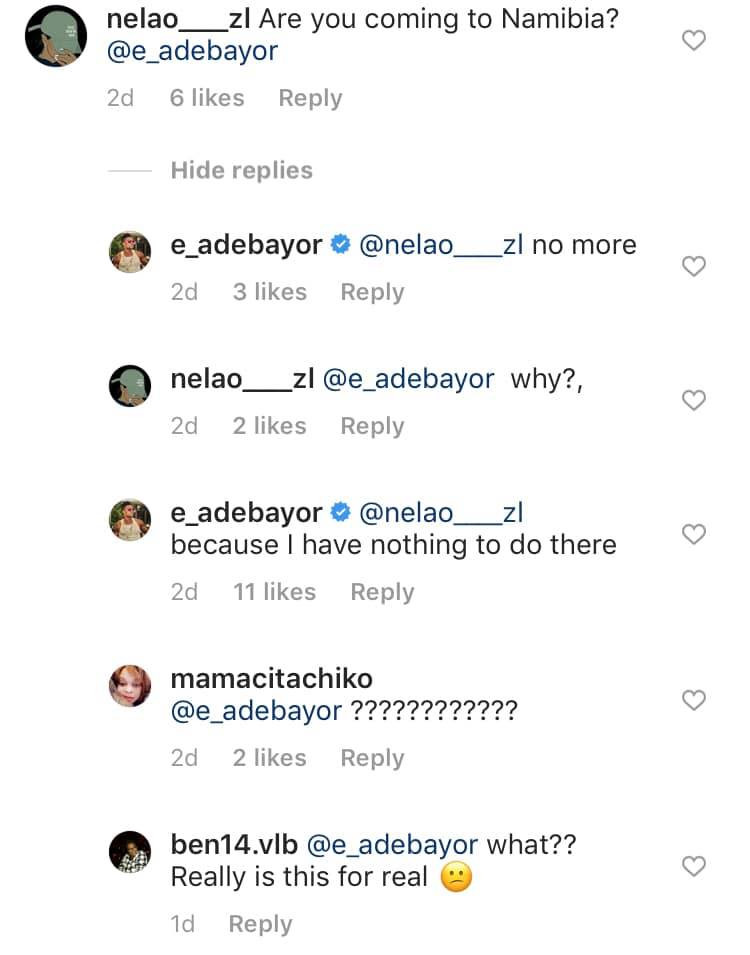 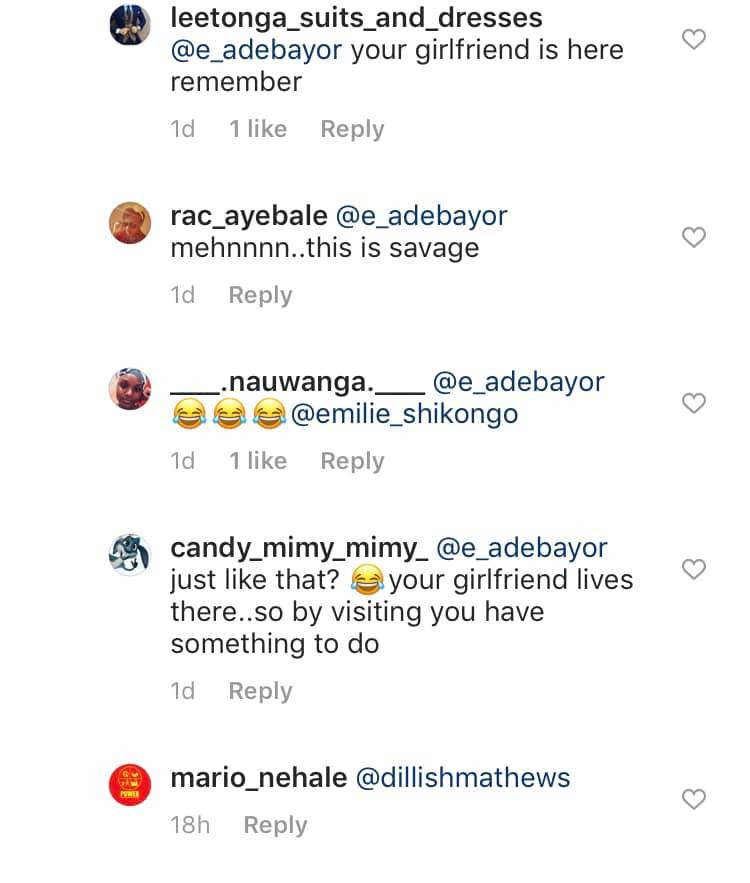 A quick check on Instagram also revealed that couple who are always in each other's comment section have unfollowed each other. 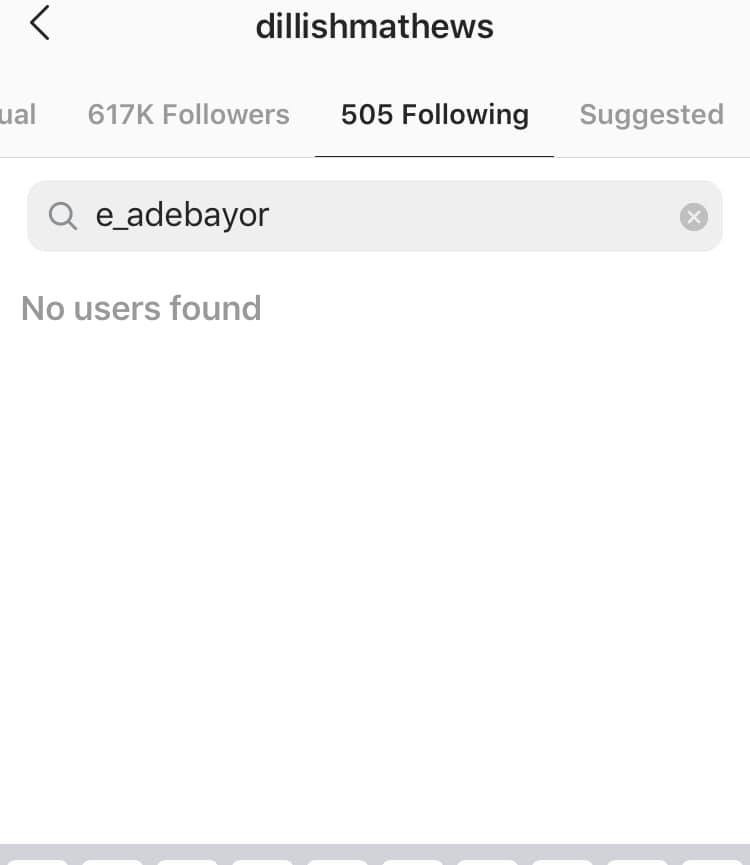 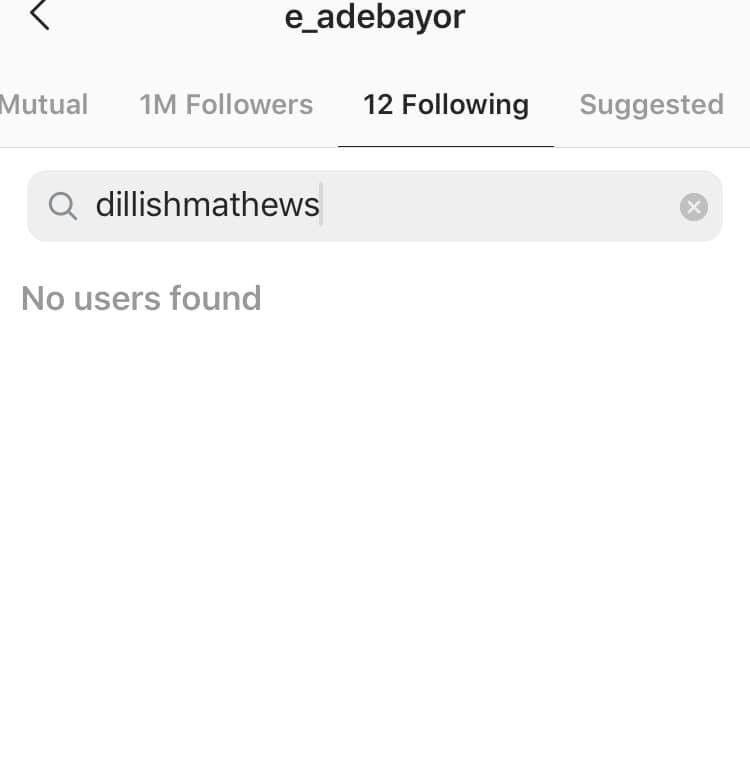 The couple gave off hints of their romantic affair following their Instastory posts in 2018. On Tuesday March 21, 2018, Adebayor posted a photo of himself in Paris with a guitar. Dillish who sent him love emojis in the comment section of the post, also shared a photo in same location which was the last piece of puzzle that confirmed they were dating. The post Emmanuel Adebayor and Dillish Mathews split appeared first on Linda Ikeji Blog.