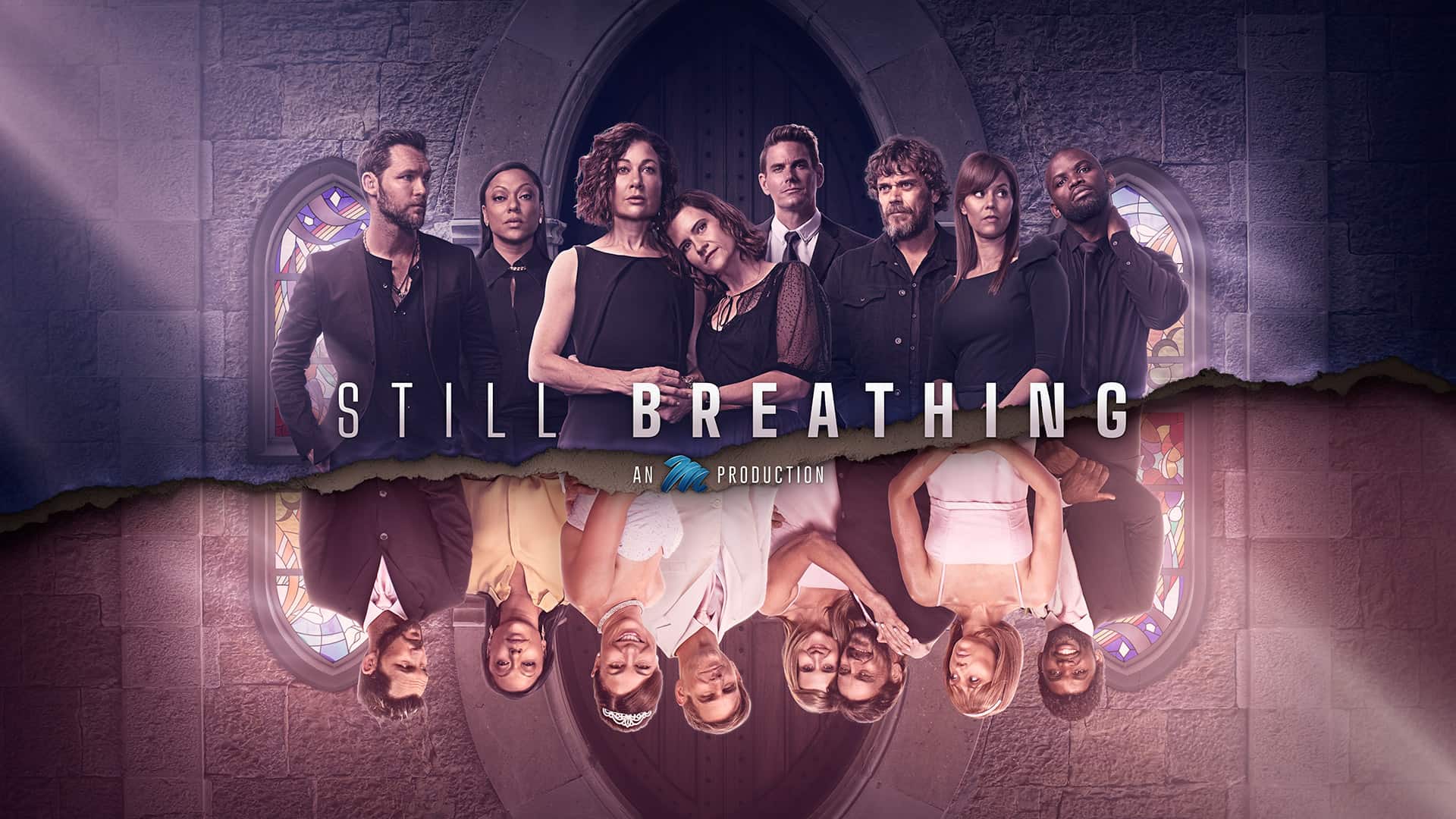 This Easter, the M-Net Channels are providing the “essential items” on your list of entertainment musts – whether you watch all the movies and shows with your DStv decoder, or on DStv Catchup or DStv Now.

Besides the Animania films (the perfect way to keep the little ones busy on M-Net Movies Smile, Action Plus and Zone), as well as the best HBO series on the special Lockdown channel M-Net Binge, more movie magic has been added to the M-Net Channels line-up. There are also goosebumps-inducing music specials, in the form of the Starlight Classics.

This is the time to get up to speed with the latest drama in The Bachelor and Still Breathing, and Carte Blanche has put together a special edition, doing what they do best – bringing you truthful and accurate updates on the issues that matter most.

Here’s a list of some of all the great treats coming your way this Easter, courtesy of the M-Net Channels.

On Sunday night, fans of this fantastic franchise – and that’s, of course, most of us! – will see how musclemen Dwayne Johnson and Jason Statham amp up the action again as the loyal lawman and lawless outcast who keep rubbing each up the wrong way. This time they have to put their difference aside when the entire world population comes under threat of annihilation by a soldier with superhuman powers, thanks to cybernetic implants. He is bent on releasing a lethal pathogen.

The top-notch investigative journalists from South Africa’s longest-running actuality programme report on a scam in which several unsuspecting South Africans lost millions after investing through a well-known diamond dealer.

They also question whether South Africa’s beleaguered Public Protector, Busiwe Mkhwebane, will be able to stand her ground as her legal battles pile up, and they head off to ground zero as the country continues to fight the Covid 19 pandemic.

Note: The last four episodes of the series below will be available on DStv Catch Up on your decoder, but remember: You can download all the episodes of both these series that have been screened on DStv Now or on Catch Up, or you can binge-watch them via your connected decoder.

M-Net 102 has turned Thursday nights into a local series extravaganza. Who will finally end up with South Africa’s most eligible single guy, Marc Buckner, in The Bachelor SA? And do you want to see why the new drama series Still Breathing deserve its rave reviews?

The post Stay Entertained Over the Easter Weekend: Enjoy Great Movies and Shows on the M-Net Channels appeared first on Nigerian Entertainment Today.