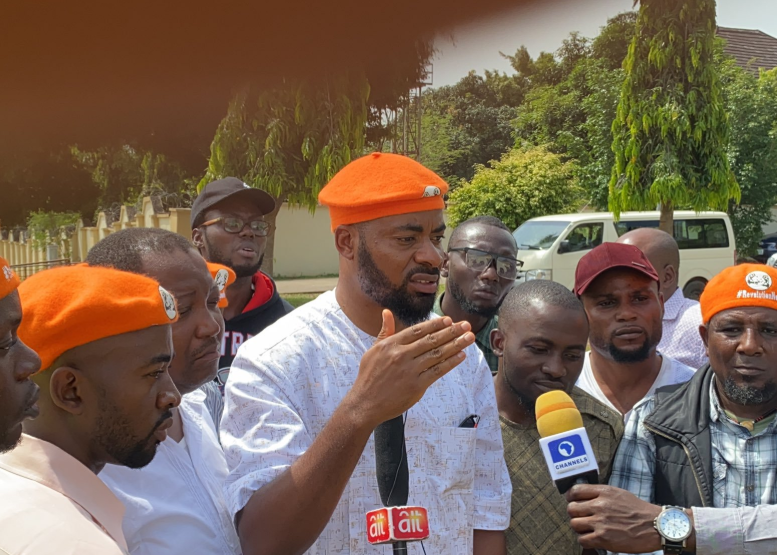 Deji Adeyanju and other human rights activists in the country are currently staging a protest at the DSS headquarters in Abuja to demand the immediate release of Omoyele Sowore. According to Adeyanju, 'they have refused to release Sowore to me or his lawyer here. All their Ogas claim they are not at work'. The protest comes following a claim by DSS that despite court order, they failed to release Sowore because no one came to receive him. See more photos from the protests below... 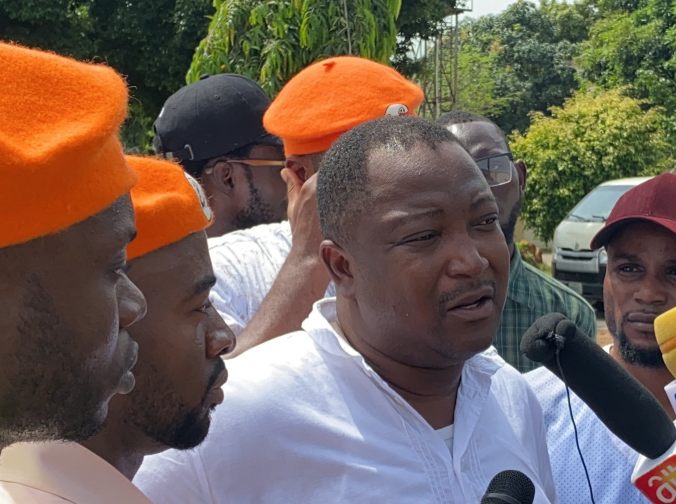 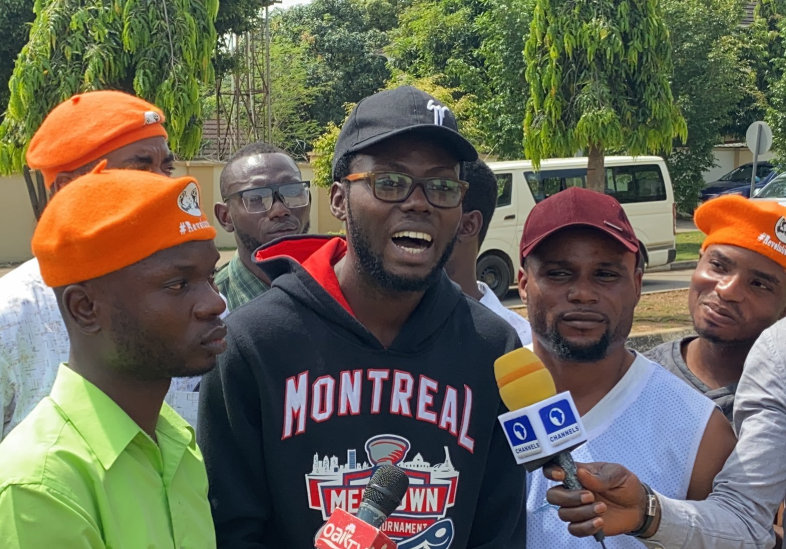 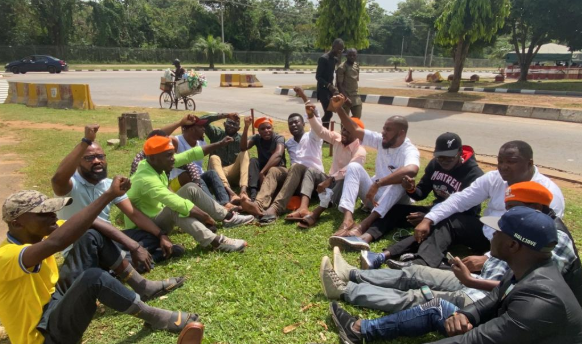 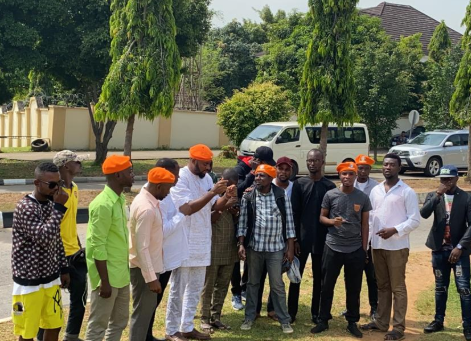 The post They have refused to release Sowore to us - Deji Adeyanju, other activists stage protest at DSS office (photos) appeared first on Linda Ikeji Blog.