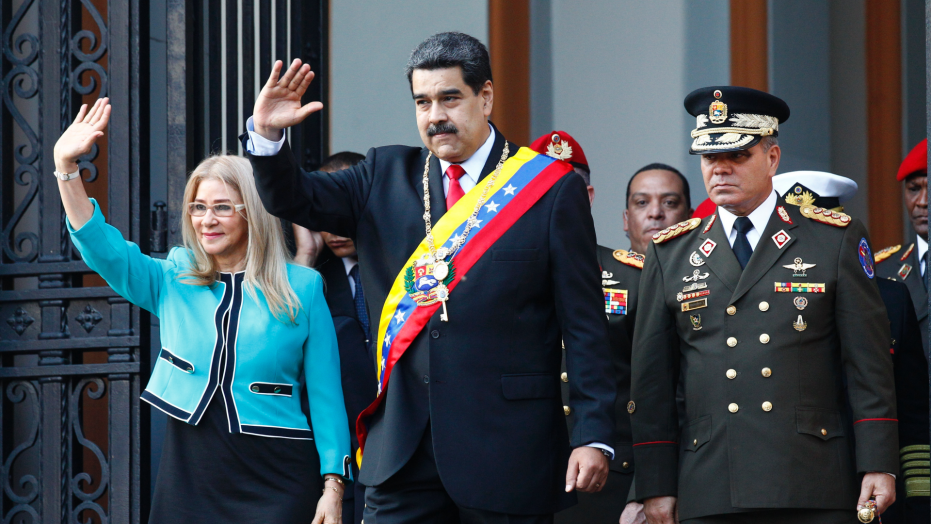 The United States Government has offered a $15m reward for any information leading to the arrest of Venezuela’s President, Nicolás Maduro.  The announcement came after the United States Department of Justice indicted Venezuela's socialist leader Nicolas Maduro and several key aides on charges of narco-terrorism on Thursday March 26. 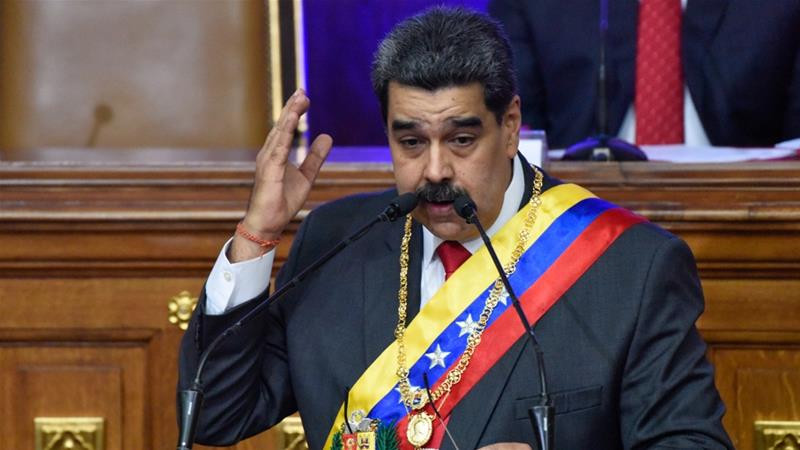 Maduro and more than a dozen Venezuelan officials including the country's chief justice were charged with narco-terrorism. The socialist leader and other Venezuelan officials were accused of conspiring with Colombian rebels "to flood the United States with cocaine". The US Department of Justice said;  "We estimate that somewhere between 200 and 250 metric tonnes of cocaine are shipped out of Venezuela by these routes. Those 250 metric tonnes equates to 30 million lethal doses."The Venezuelan people deserve a transparent, responsible, representative government that serves the needs of the people - and that does not.... engage in illicit narcotics trafficking. "These individuals violated the public trust by facilitating shipments of narcotics from Venezuela, including control over planes that leave from a Venezuelan air base." 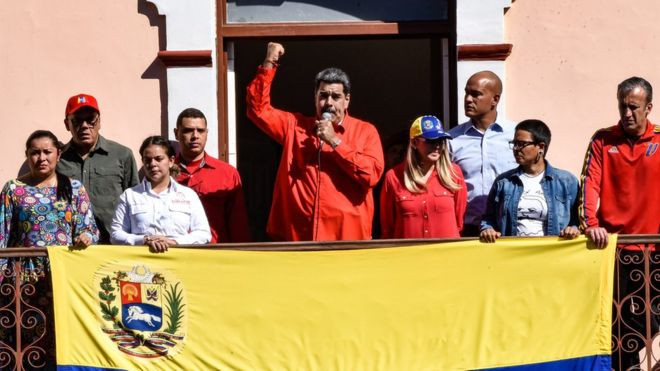 After unsealing the indictment, Secretary of State Mike Pompeo announced that the State Department would offer cash rewards of up to $55m for information leading to the arrests or convictions of Maduro and four of his associates. The rewards, up to $15m for Maduro and up to $10 million each for the others, are being offered under the department's Narcotics Rewards Program, which has paid more than $130m in awards for information regarding some 75 drug traffickers since it was created in 1986. Though Maduro is yet to comment on the charges, it is speculated that the action could boost Trump's re-election chances in the key swing state of Florida, which he won by a narrow margin in 2016 and where Venezuelans, Cubans and Nicaraguans fleeing authoritarian regimes have political muscle. 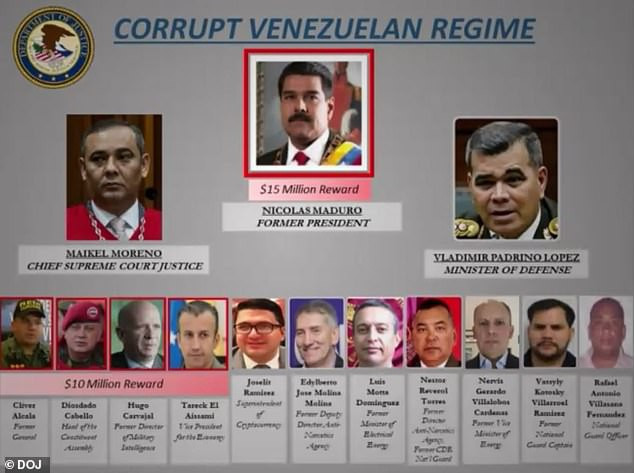 Mr Maduro narrowly won a presidential election in April 2013 after the death of his mentor, President Hugo Chávez. He was elected to a second term in May 2018 in an election seen as flawed by international observers. Venezuela has experienced economic collapse, inflation was 800,000% last year and three million people have left the country. Though opposition leader opposition leader, Juan Guaidó who has won the support of many in the country as well as US and EU leaders has continously accused President Maduro of being unfit for office, the socialist leader has however remained in power and is backed by Russia, China and Cuba. The post US offers $15m reward for information leading to arrest of Venezuelas President, Nicols Maduro appeared first on Linda Ikeji Blog.